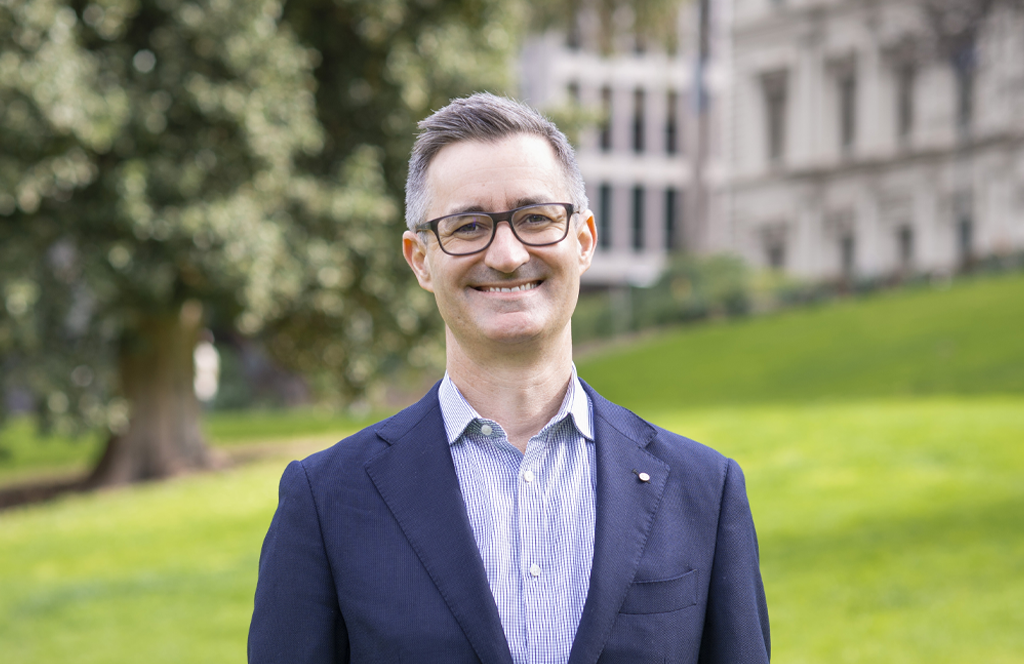 Adam Fennessy PSM is the Victorian Public Sector Commissioner. Adam has over 20 years of public sector experience at state and federal levels, including four years as Secretary of the Victorian Department of Environment, Land, Water & Planning and prior to that the Department of Environment & Primary Industries. Adam has worked in the private sector as a partner with advisory firm Ernst & Young. Adam has served on several boards including the Institute of Public Administration Australia (IPAA) (Victoria), Infrastructure Victoria, Monash Sustainable Development Institute and Women & Leadership Australia.

Adam is a fellow of IPAA (Victoria) and a member of the Male Champions of Change network. In 2018, he received a Public Service Medal (PSM) for leadership in the Victorian public sector. 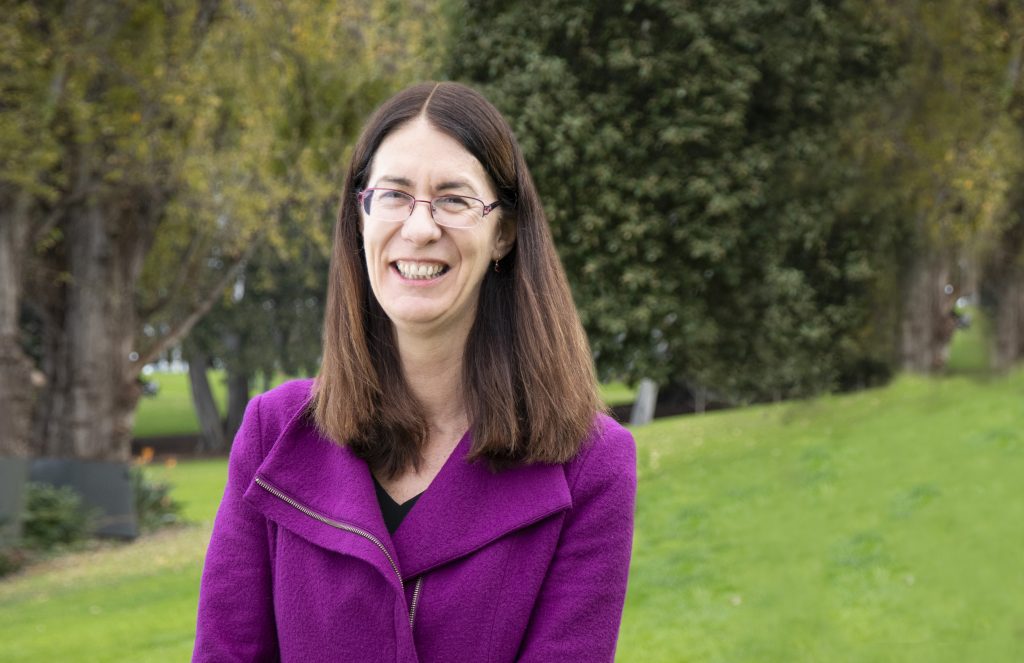 Julia Griffith PSM is the Deputy Commissioner of the Victorian Public Sector Commission. She joined the Commission in June 2019.

She has more than 30 years’ experience in the Victorian public service, during which time she has been Deputy Secretary or Executive Director in a range of justice portfolios including Youth Justice, Police, Corrections, Crime Prevention, Victims Services and the Infringements System.

Julia was also responsible for leading the Victorian government’s employment programs for disadvantaged job seekers and redeveloping child protection placement and support services. Her career achievements have been built on a strong background in youth work, research, training and community development. 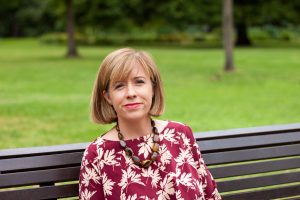 Elizabeth joined the VPS in 2005, working in senior leadership roles at the Department of Premier and Cabinet (DPC) and the Department of Health, and the Department of Health and Human Services (DHHS). Elizabeth has also worked at the Harvard School of Public Health, the Sydney Organising Committee for the Olympic Games (SOCOG), Melbourne University Private and the United Nations in both Geneva and New York. Elizabeth has a BA from the University of Melbourne, a Masters in Politics from Universite Pierre Mendes-France, Grenoble France, and is an ANZSOG Executive Fellow. Elizabeth was recognised in 2019 to be amongst the Top 50 Public Sector Women in Victoria.