Aboriginal people have a shared history of colonisation and forced removal of their children. To be culturally competent, we must acknowledge and tell the truth about Australian history and its ongoing impact for Aboriginal people, and we should understand how the past continues to shape lives today.

Before colonisation Aboriginal people lived in small family groups linked into larger language groups with distinct territorial boundaries. These groups had complex kinship systems and rules for social interaction; they had roles relating to law, education, spiritual development and resource management; they had language, ceremonies, customs and traditions and extensive knowledge of their environment. In other words, Aboriginal cultures were strong and well developed, Aboriginal communities were self-determining, and Aboriginal children were nurtured and protected.

European colonisation had a devastating impact on Aboriginal communities and cultures. Aboriginal people were subjected to a range of injustices, including mass killings or being displaced from their traditional lands and relocated on missions and reserves in the name of protection. Cultural practices were denied, and subsequently many were lost. For Aboriginal people, colonisation meant massacre, violence, disease and loss.

Despite the past and present impacts of colonisation, Aboriginal kinship systems, customs and traditions still thrive, and Aboriginal people, families and communities remain strong and resilient. 1
There is a rich body of literature on the violent history of colonisation in Victoria including massacres, missions, segregation, deaths in custody and land rights.

‘The Stolen Generations are Aboriginal and Torres Strait Islander people who, when they were children, were taken away from their families and communities as the result of past government policies. Children were removed by governments, churches and welfare bodies to be brought up in institutions, fostered out or adopted by white families.

The removal of Aboriginal children took place from the early days of British colonisation in Australia. It broke important cultural, spiritual and family ties and has left a lasting and inter-generational impact on the lives and well-being of Aboriginal and Torres Strait Islander people’2

The National Apology to The Stolen Generations

On the 13th of February 2008 the Prime Minister of Australia, Kevin Rudd delivered an apology to the Stolen Generations. The National Apology to the Stolen Generations came about as a recommendation from The National Inquiry into the Separation of Aboriginal Children from their Families. It highlighted the suffering of Indigenous families under the Commonwealth, state and territory Aboriginal protection and welfare laws and policies.

The National Inquiry then led to the Bringing Them Home report which was tabled in Parliament on 26 May 1997. It contained 54 Recommendations on how to redress the wrongs done to Aboriginal and Torres Strait Islander peoples by the race-based laws and policies of successive governments throughout Australia.

Recommendations 5a and 5b suggested that all Australian Parliaments and State and Territory police forces acknowledge responsibility for past laws, policies and practices of forcible removal and that on behalf of their predecessors officially apologise to Indigenous individuals, families and communities.3

Watch the National Apology to The Stolen Generations

‘For thousands of years, the original inhabitants of Australia, Aboriginal and Torres Strait Islander people occupied the lands with very different boundaries than today, centred on intimate cultural relationships with the land and sea.

This map is an attempt to represent all the language, tribal or nation groups of the Indigenous peoples of Australia. Aboriginal and Torres Strait Islander groups were included on the map based on published resources available between 1988 and 1994 which determine the cultural, language and trade boundaries and relationships between groups’.5 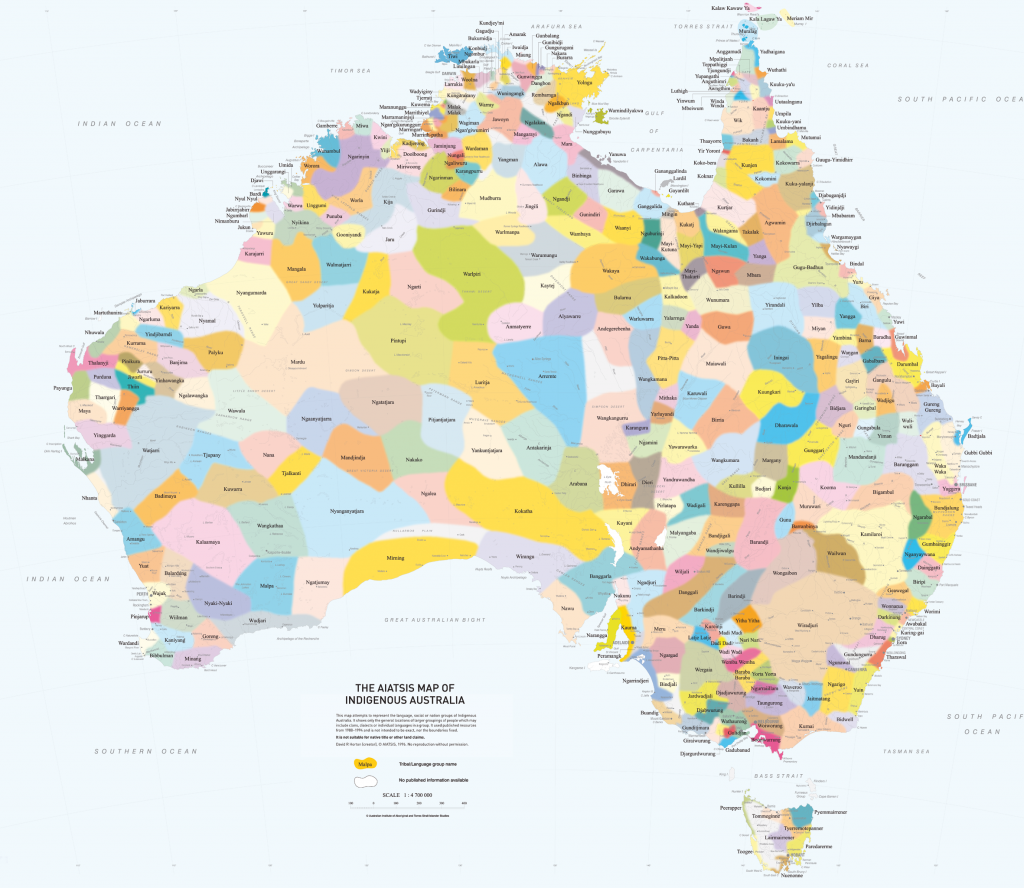 Explore the map in further detail.

For Aboriginal people, culture is the foundation upon which everything else is built.

Culture underpins all aspects of life including connections to family and community, connection to Country, the expression of values, symbols, cultural practices and traditional and contemporary forms of cultural expression such as Aboriginal language, ceremonies, cultural events, storytelling, dance, music and art. The following diagram highlights these important cultural connections: 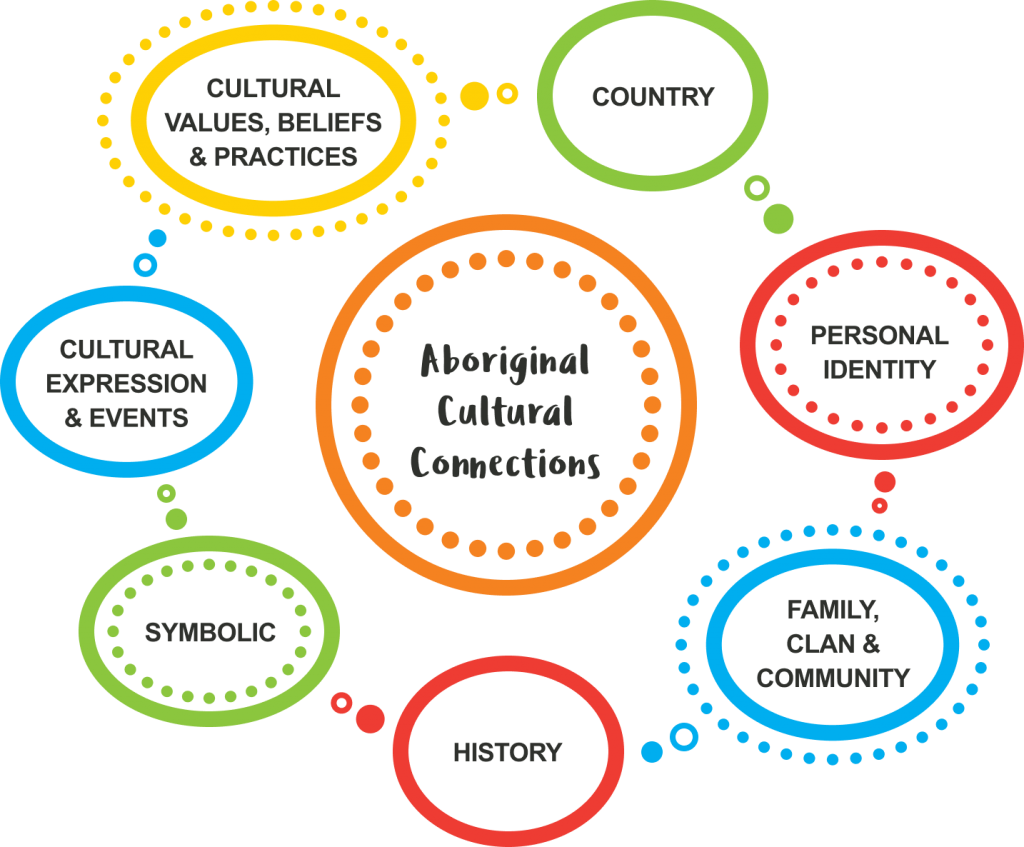 Aboriginal people view individuals within a community holistically. Aboriginal understanding of the individual is in relation to the family, the community, the tribe, the land and the spiritual beings of the lore and dreaming. A person’s physical, emotional, social, spiritual and cultural needs and well-being are intrinsically linked—they cannot be isolated. The person is not seen as separate, but in relationship to and with others. An Aboriginal perspective views:

Within Aboriginal communities, kinship networks are based on relationships of blood, marriage, association and spiritual significance. An Aboriginal person has brothers, sisters, mother, fathers, uncles and aunts, who are additional to relationships by blood or marriage. Aboriginal children understand that these people are important in their life—they are people who will support them and on whom they can rely—they are family. These relationships are maintained through involvement in community. Even if they see each other infrequently, Aboriginal people describe a closeness that exists—‘like I saw her yesterday’. Each individual is important, has a role to play in the community and is accepted for both their strengths and limitations. Sharing is a strongly promoted value. There is a strong obligation to share if others are in need. The family, and one’s obligations to the family and community, are more important than material gain.7 The diagram below shows the key features of a traditional Aboriginal family structure.8 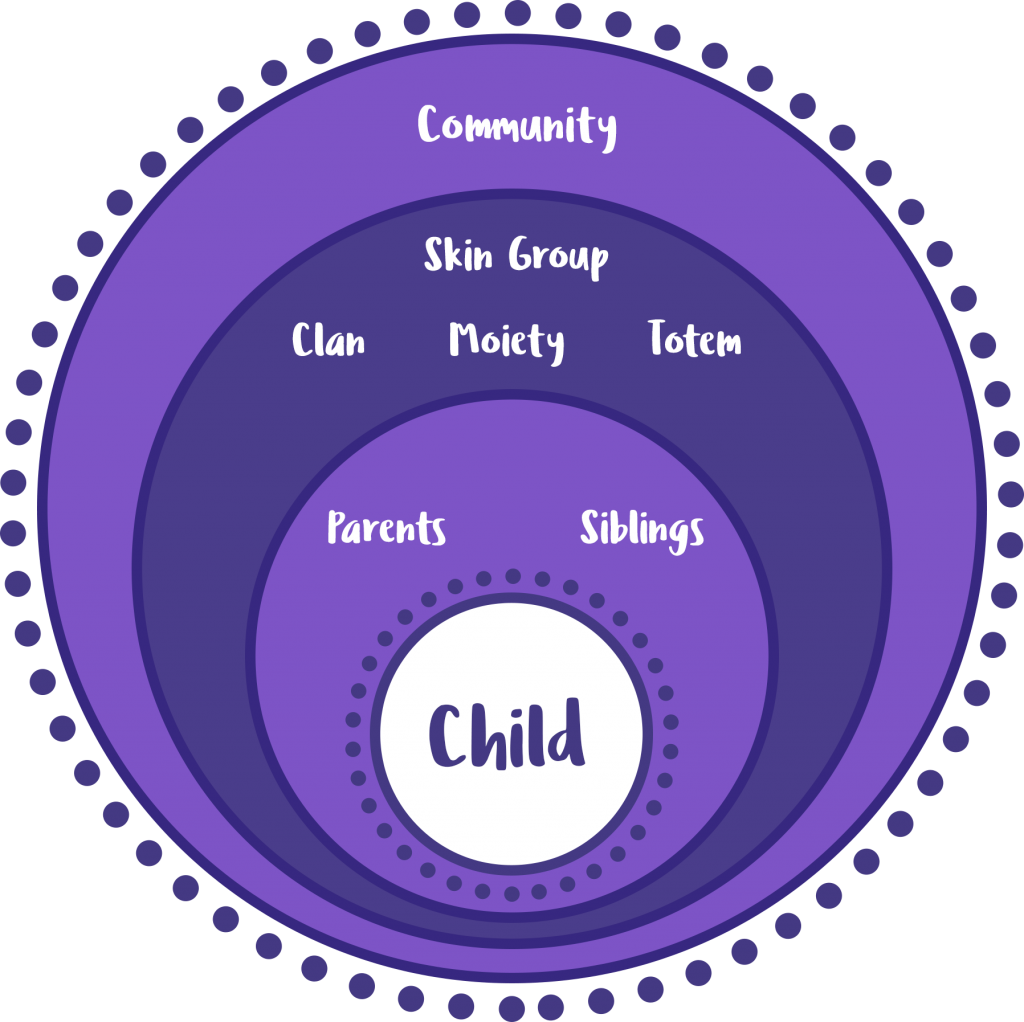 From a very young age, Aboriginal children are told about their relationships and links to others and are taught to show respect to their Elders. In Aboriginal communities, Elders play a vital leadership role.9

An Elder is an identified and respected man or woman within the community who has the trust, knowledge and understanding of their culture and permission to speak about it. They are often recognised as being able to provide advice, offer support and share wisdom in a confidential way with other members of the community, particularly younger members.

Some Elders are referred to as Aunty or Uncle, but you should only use these titles when given permission to do so – simply asking is the best way to find out if you can do so or not. 10

Aboriginal Spiritual Relationship with the Land

For Aboriginal people, their traditional Country and what it represents in terms of their history, survival, resilience and cultural and spiritual identity gives them much to take pride in. In the dominant Australian culture, land is thought of as a commodity to be used, enjoyed and owned — as a place to build a home or grow food or develop a park. Aboriginal people consider the land differently.

The following diagram shows how, for Aboriginal people, all aspects of life are interconnected through the centrality of land and spirituality.12

Harold Thomas, an acclaimed artist, member of the Stolen Generations and a Luritja man from Central Australia, designed the Aboriginal flag. The flag was originally designed as a protest flag for the land rights movement of Aboriginal Australians. It is a symbol of identity, unity and Aboriginal rights.

The Aboriginal flag is divided horizontally into equal halves of black (top) and red (bottom) with a yellow circle in the centre. The black represents Aboriginal people. The red represents the earth, and spiritual relationships to the land. The yellow represents the sun, the giver of life and protector. Care should be taken to fly the Aboriginal flag properly, because grave offence has been caused when flags have been displayed upside down.

The Aboriginal flag was first raised in Adelaide on National Aboriginal Day on 12 July 1971 and was adopted nationally in 1972 when it was flown above the Aboriginal ‘Tent Embassy’ in Canberra. In 1995, the flag was proclaimed a ‘Flag of Australia’ under the Flags Act 1953, to reflect its increasing importance in Australian society. 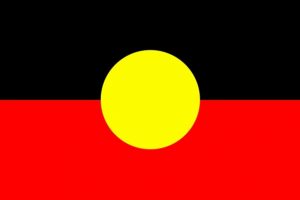 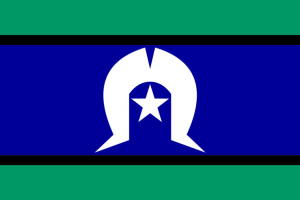 Useful links and other information

(8, 12) Source: Victorian Aboriginal Child Care Agency, September 2006, Working with Aboriginal Children and Families: A Guide for Child Protection and Child and Family Welfare Workers, Melbourne. Based on material from the NSW Office of the Children’s Guardian